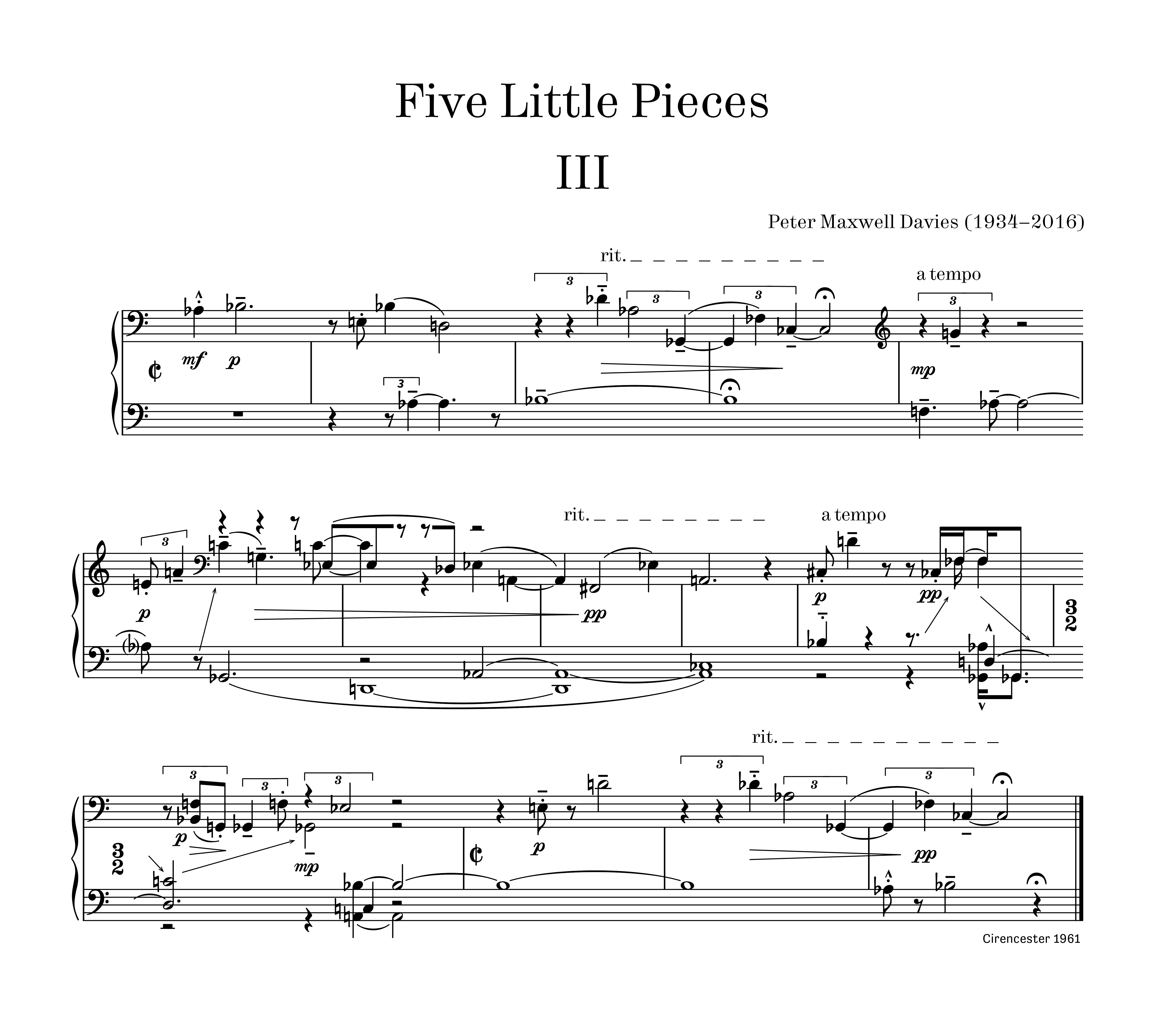 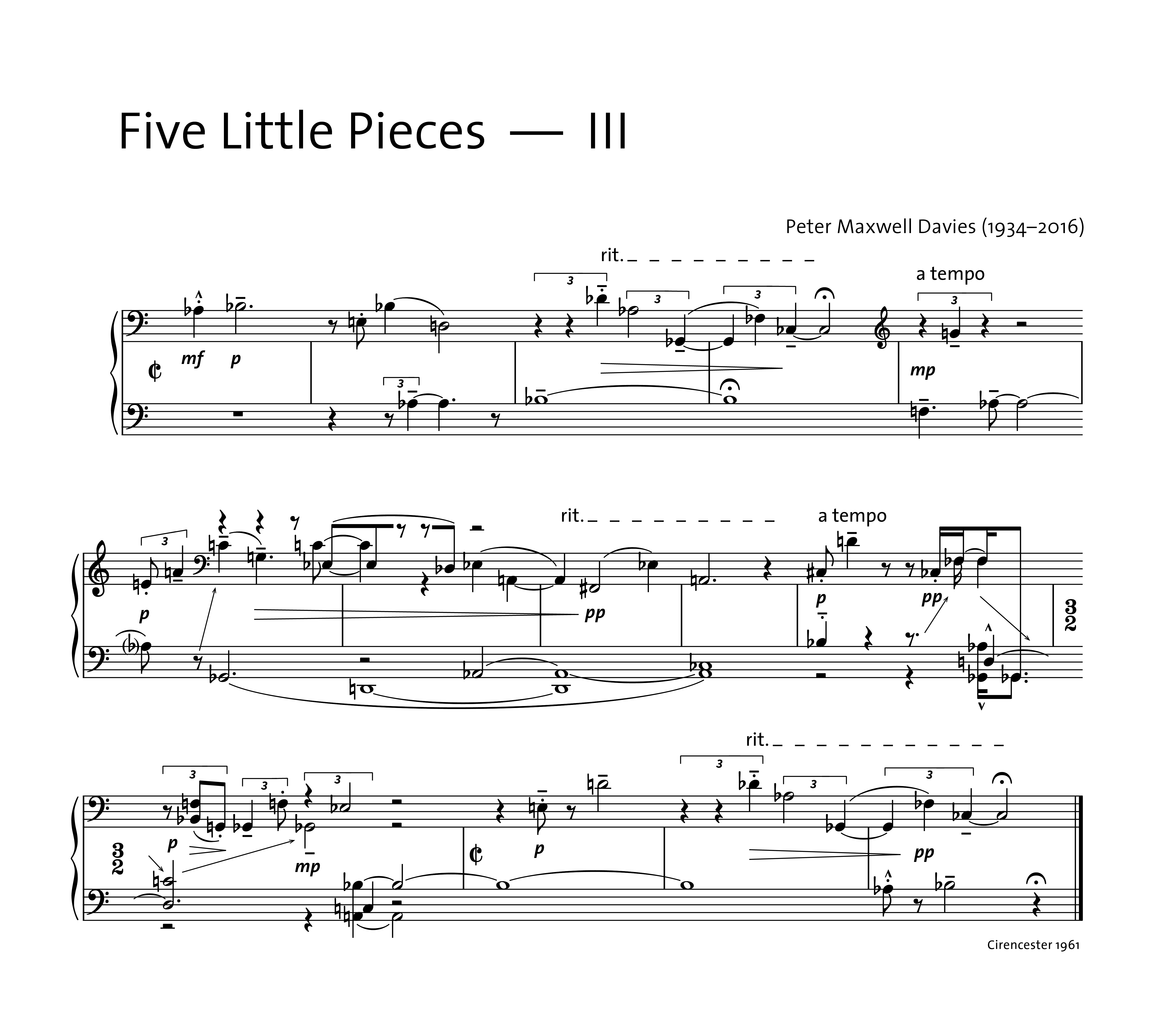 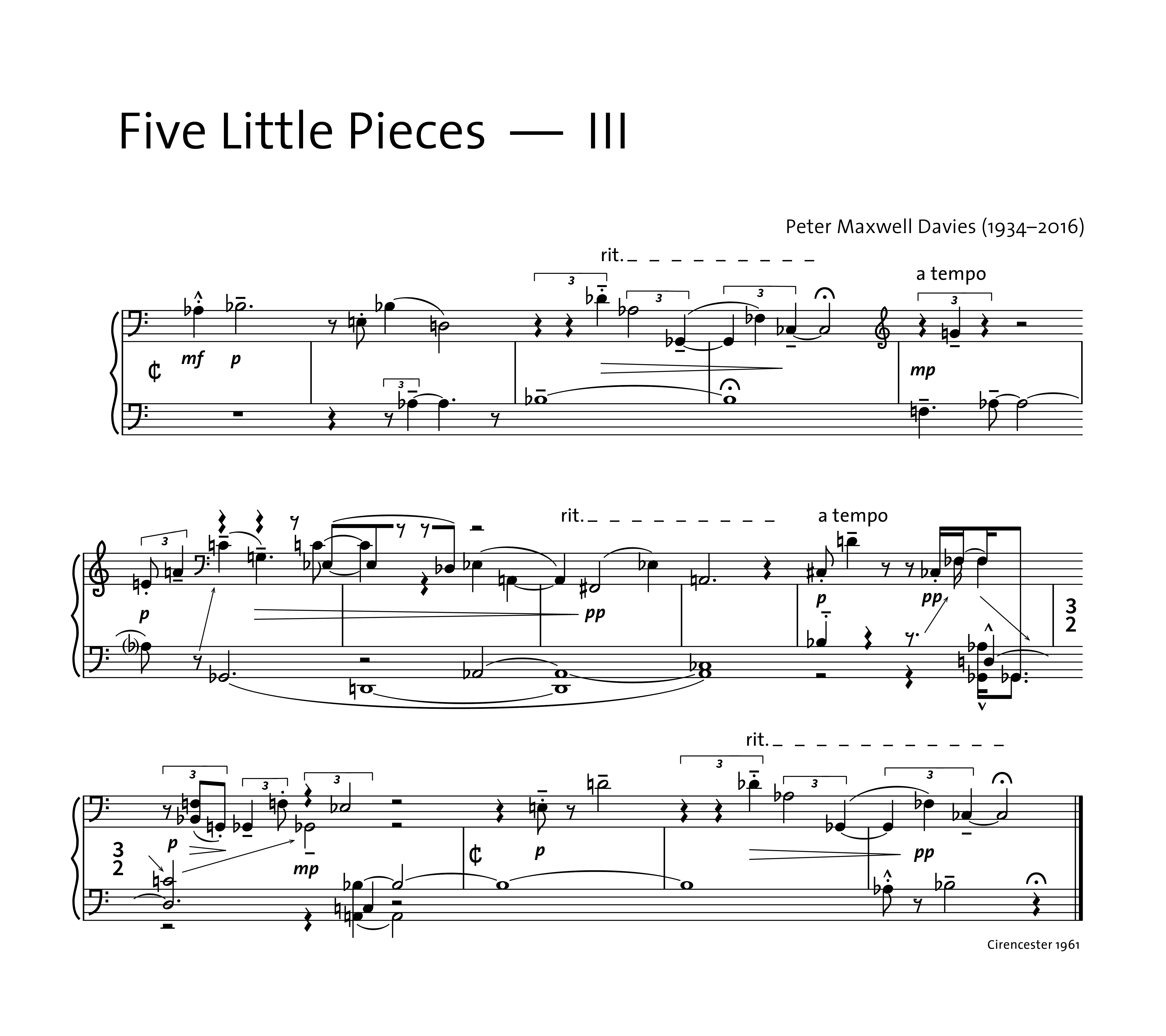 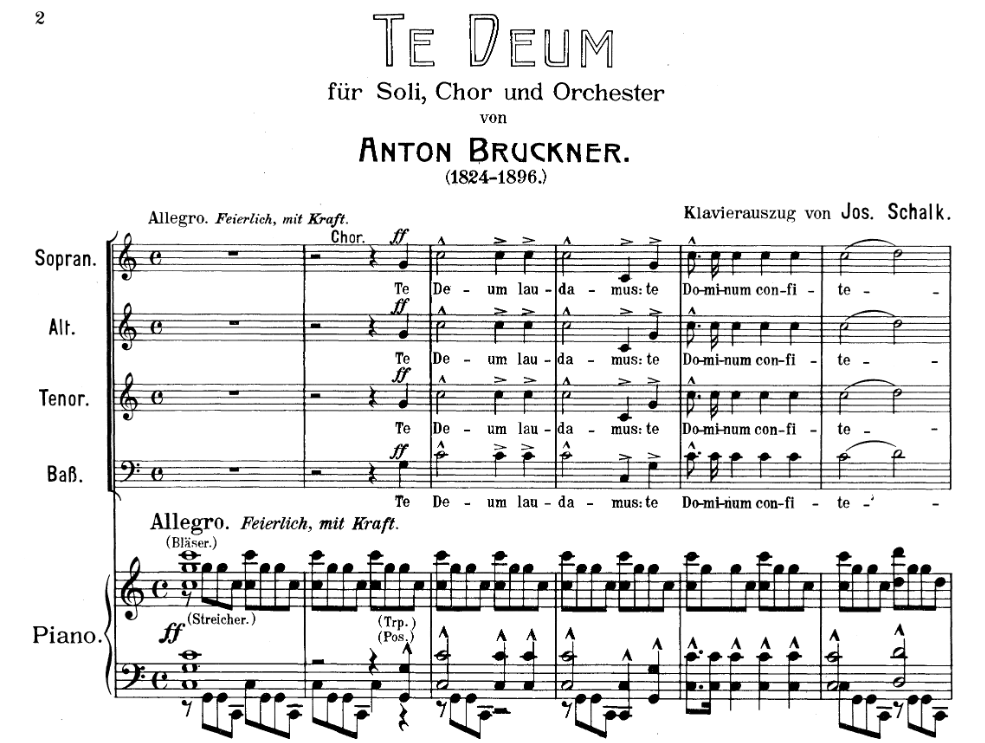 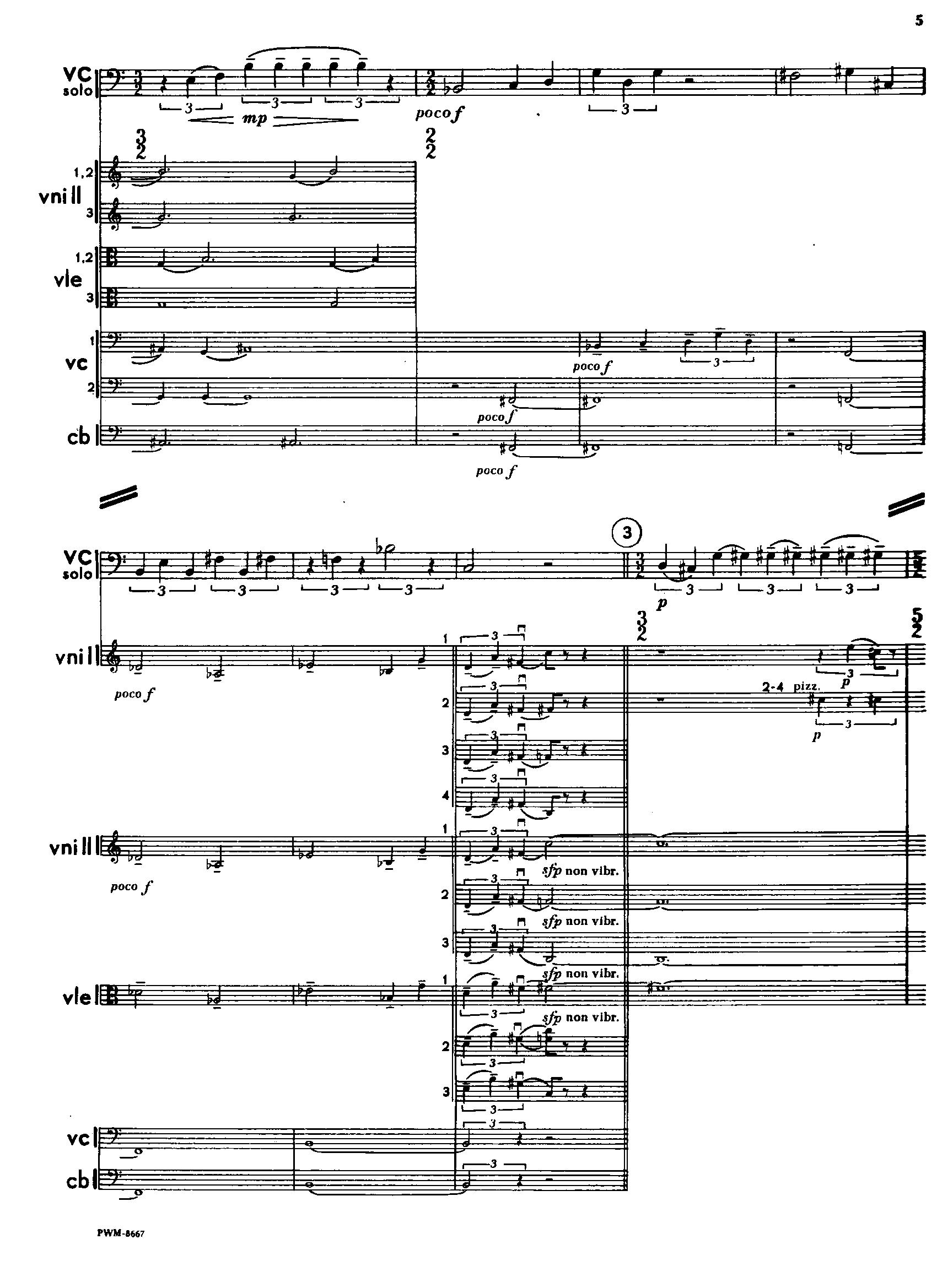 This is by no means the most 'modernistic' score, and maybe not the best example, to be found from this period, but in its kind rather typical for an engraving attempting to look more modern than the 19th-century ones. I wouldn't do exactly this myself as an engraver, but instead of being offended by its lack of baroque elegance, I'm rather charmed by it. Ligeti is one of the greatest composers of the last century, and I think it's not without interest to know the atmosphere of the time when he was active, an atmosphere well conveyed by this rather crude engraving.
Finale 26 on Windows 7 and 10
Top

After having reflected a bit, I think that the idea of 'modern-looking' scores is quite related to a specific time, the 'positivist era' of the 60's and 70's. As in the example by Ligeti/PWM in my previous post. (1982, late in that era.)
In later scores I've found a much more traditional, 'pragmatic' approach, even in those of modernist music.
Clearly the 'positivist' idea of 'changing everything' - the music, the scores, the fonts, the musicians, the audience, the lot - no longer is what it was. The music publishing business also has kept pace with that, to focus more on a practical representation of the music than the by chance modern look of it.
I still have a heart for the Ligeti/PWM score, mainly for nostalgic reasons.
Finale 26 on Windows 7 and 10
Top
Post Reply
55 posts