Interesting to see how these great fonts look less impressive on a white screen compared to the old paper.
Maybe I should add a more old paper colored look to the music font comparison? Or change the white to a light yellowish color?

BTW, here is also a short video-tutorial on how to achieve a vintage score look with Finale + Photoshop. 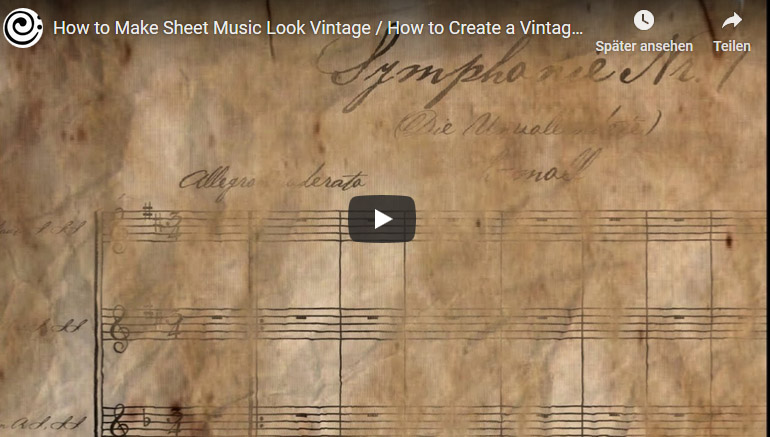 while this is an attempt of mimicking Schott edition 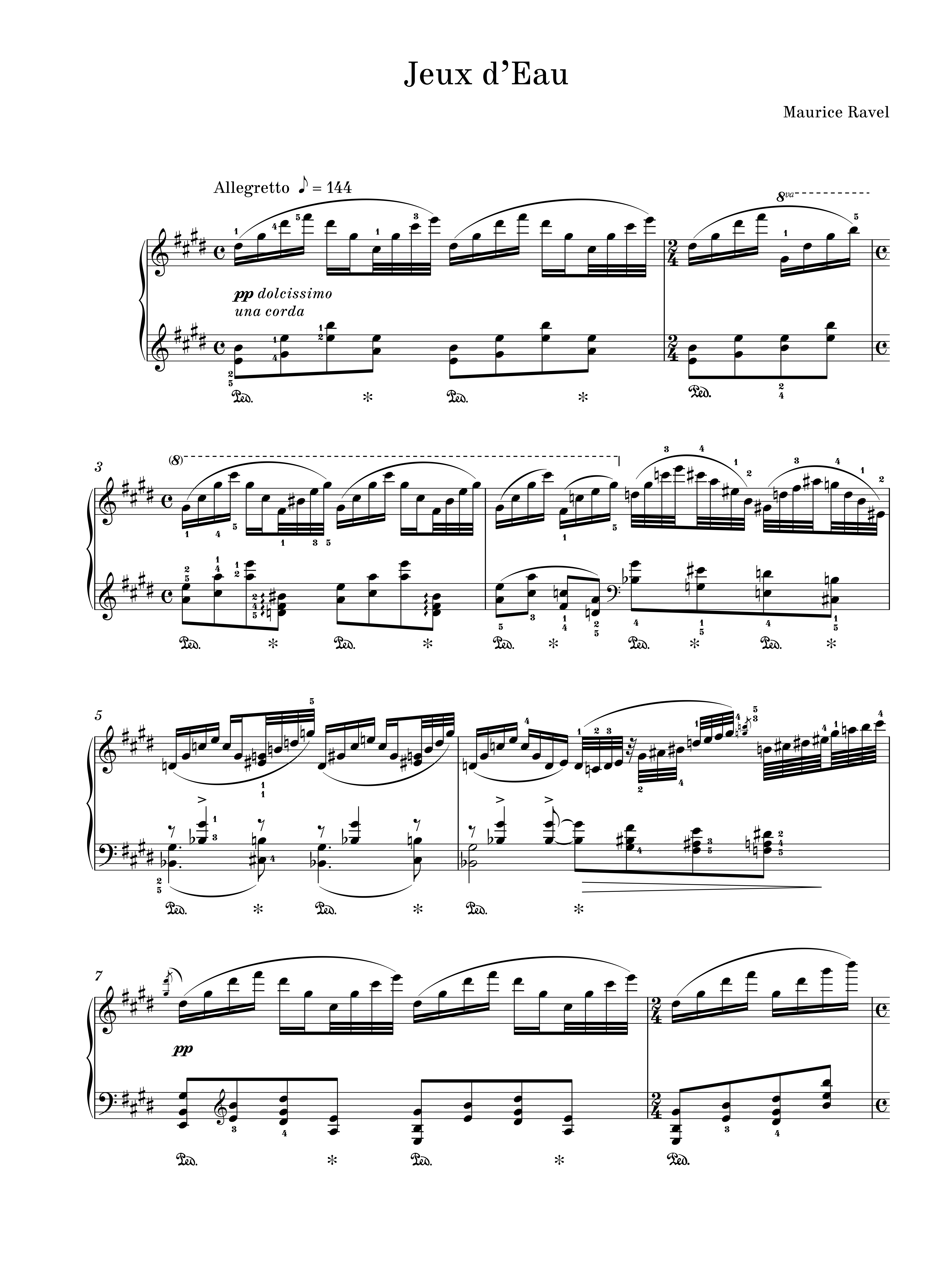 Thank you tisimst .. that is why i hate jobs with fingerings

Correct. And it is best to place them so the staff line intersects the number at its middle point, or the number is entirely within a space. Otherwise they look very sloppy.